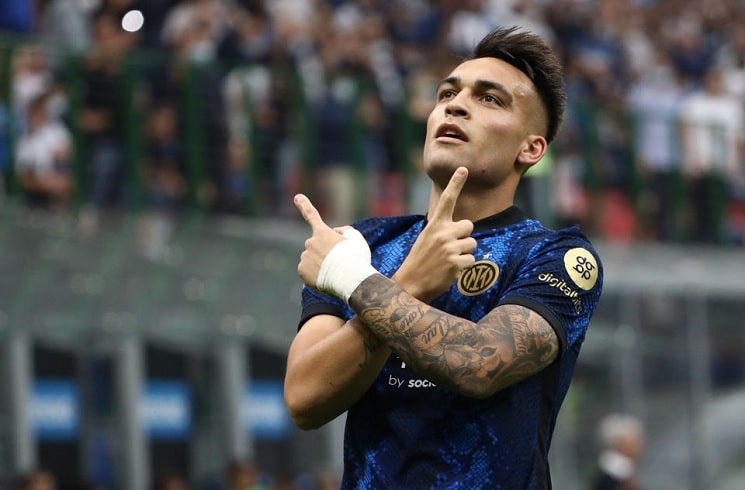 Inter will be asking Lautaro Martinez not to travel with the Argentina national team in March.

Lautaro Martinez has not been in the greatest of forms recently for his club. While the Argentine has scored 11 goals in 24 league matches, he has not scored a goal in eight league matches.

Argentina will play Venezuela and Ecuador this month in the World Cup qualifiers and Inter will ask him not to travel. According to Gazzetta dello Sport, the team would prefer that he remains with the club.

Lionel Scaloni is likely to call him up for the two matches. Argentina have already qualified for the World Cup.

The club has a big month as they play Salernitana in the league on Friday and are away against Liverpool in the Champions League on Tuesday. They also have two league matches against Torino and Fiorentina, before playing Juventus at the start of April.

Even if Lautaro Martinez does not get called up to the team, one player that will be is Lionel Messi. As we reported on Wednesday, Messi is expected to be included in the team after having missed the last two World Cup qualifiers.