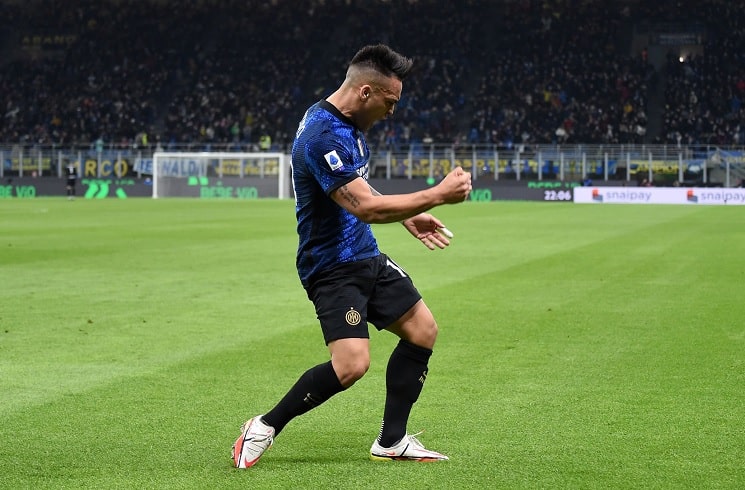 Lautaro Martínez scored a hat trick for Inter as he reached 14 league goals for the season.

Martínez shut his critics up with a Man of the Match performance for Inter. The Argentine scored three times in a 5-0 win vs. Salernitana. He had not scored in eight league matches prior to his three goals.

The 24 year old opened the scoring as a pass into the penalty area found the Argentine who timed his run to perfection. He would control the ball and his effort on goal made it 1-0 for Inter.

However, Lautaro would double their lead. A through ball to the Argentine as he held his composure and with several Salernitana players inside the penalty area, he would get his effort in on goal and score.

His hat trick would come in the second half. A cross into the penalty area and his first time effort made it 3-0 as he reached 14 goals and reaching 51 Serie A goals for the club.