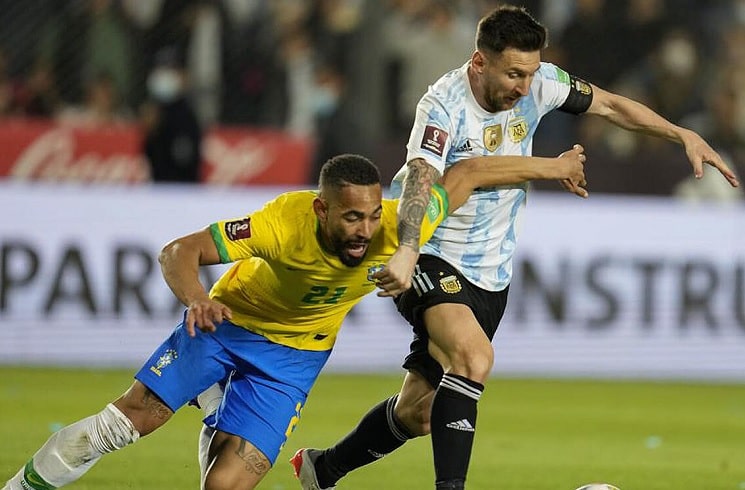 Argentina against Venezuela in the World Cup qualifiers will not be played at the Monumental.

The Copa America champions will be playing a World Cup qualifier at home in March against Venezuela. However, the match will not be played at the Monumental, which was previously announced.

Velez Sarsfield’s stadium is also another venue. As we reported, the match will be played on March 25 before playing Ecuador in their last World Cup qualifying match of the month.