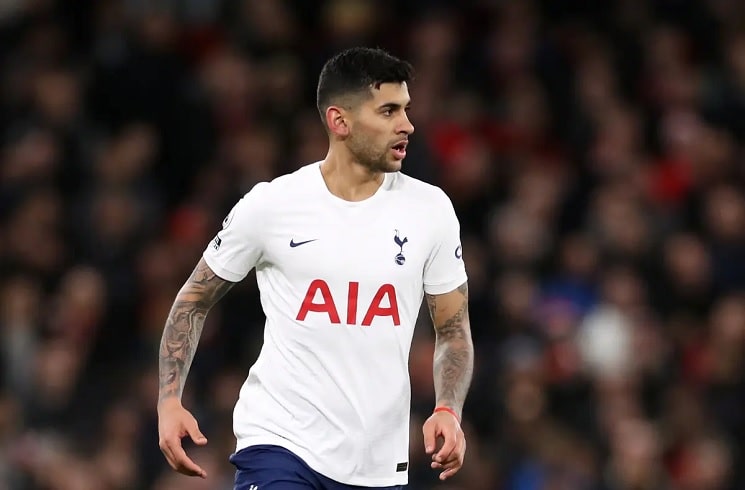 Cristian Romero of Tottenham Hotspur is travelling with the Argentina national team for the two World Cup qualifiers.

Romero, who is suspended for both of Argentina’s World Cup qualifiers is heading to Argentina. Per Mundo Albiceleste’s sources, the AFA are hoping to get Romero’s two match suspension reduced down to one match.

He had put up an Instagram post following Tottenham’s win against West Ham United where the caption read “Now to think about my Argentina national team”.

Should the AFA get the ban reduced, it would mean that Romero would only miss the home qualifier on March 25 against Venezuela. He would be available for the March 29 World Cup qualifier against Ecuador.

He, along with Gio Lo Celso, Emiliano Martinez and Emiliano Buendia are all suspended for having broken Brazilian COVID protocols. The four players were originally part of the preliminary team but did not make the final team because of the suspensions.

Hearing that Cristian “Cuti” Romero, like Gio Lo Celso, is travelling to Argentina. He is suspended for both matches but the AFA are hoping to get the ban reduced. Going through his Instagram, his last post read “Now to think about my Argentina national team”. pic.twitter.com/QqI7eu8CqQ