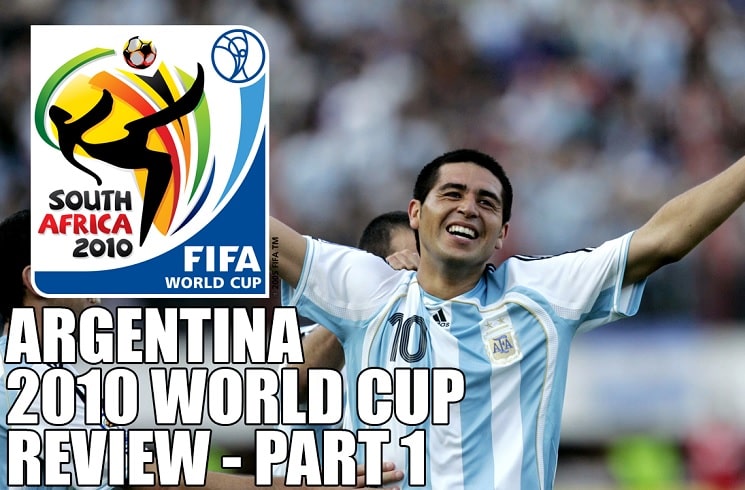 With it being World Cup year, Argentina have had some memorable World Cup qualifying campaigns and matches. We will review some of Argentina’s more memorable runs to the World Cup.

To start the new series, we will look at the 2010 qualifiers, from Juan Román Riquelme to Lionel Messi, from Alfio Coco Basile to Diego Maradona.