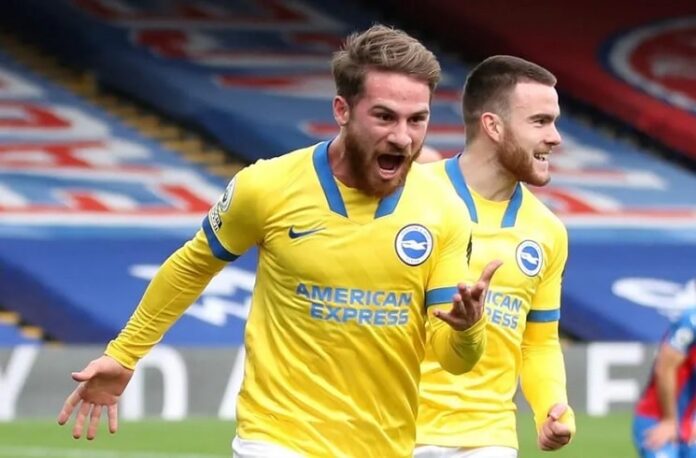 Alexis Mac Allister is set to start for Argentina in the World Cup qualifier.

As we reported earlier, Lionel Scaloni has already stated that in the absence of Emiliano Martinez against Venezuela, it will be Franco Armani as the goalkeeper. Here is the rumored eleven: