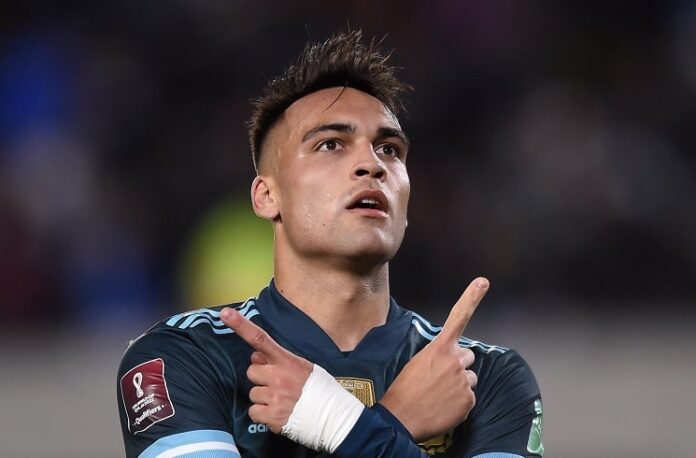 Lionel Scaloni held a press conference on Thursday where he spoke about several topics. One of which was Lionel Messi, Franco Armani and the youth players being called to the national team.

Scaloni also commented on Lautaro Martínez who will not play against Venezuela on Friday due to COVID. Here is what he had to say:

“Statistically speaking, Lautaro is up there because he is our number nine, it’s normal that he is the team’s top goal scorer and the second and the other striker. I see it normal.

“In terms of goals, the team is good, not bad statistically speaking. And as for his replacement, we have no problems because we know we have different options. Some may be more wingers than forwards and that depends on what we want in each match. It’s not something that worries us because Lautaro is fine. So we are fine and with the replacements too. There is nothing to worry about.

“I spoke with Dybala because he was recovering before and after the preliminary list. We wouldn’t be doing him a favor if we call him while he is without any rhythm. He knows it very well and he understands it.

“For whatever reason, he couldn’t be at his best and in the end, that affects both him and the team. He is valued by the coaching staff and his team mates. He has the opportunity to be there but we need him to be well. Otherwise, it gives an advantage and the others who are there have the bonus of being available to give it their all. Something that he could not do when he was here. The important thing is that he recovers and plays for his club and then show that here.”