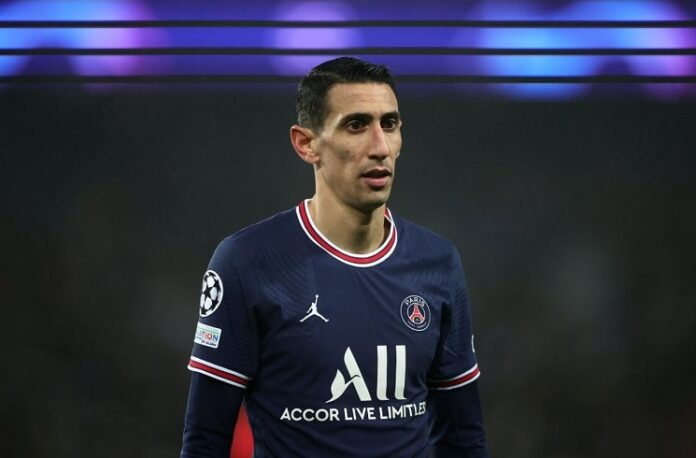 Juventus are interested in signing Ángel Di María of PSG.

Ángel Di María will not be continuing his career in France. Reports have come out in recent weeks that the club does not wish to continue to keep the 33 year old with rumors of a potential return to Benfica even surfacing.

Di María has consistently shown that he is one of PSG’s better players and he still has a lot left to contribute. Per a report by Gianluca Di Marzio, Juventus are looking to sign Di María on a short term deal.

Should the Argentine join Juventus, it would be after Paulo Dybala would leave the club. Di María joined PSG In 2015 and has won several trophies at the club.