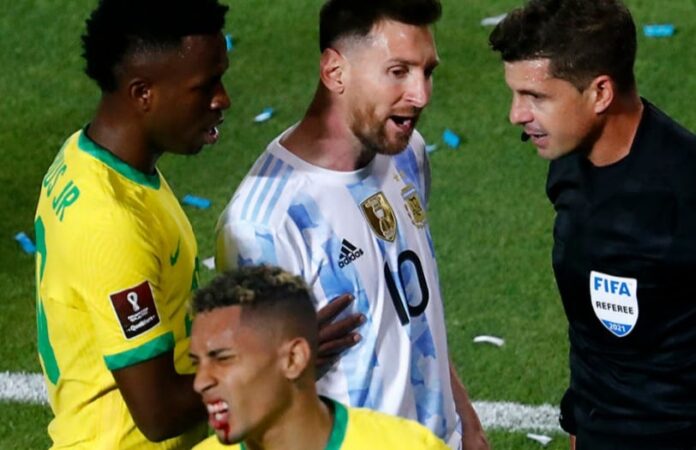 Argentina will play Brazil in a World Cup qualifier in September.

FIFA have asked that the September 2021 World Cup qualifying match between Argentina and Brazil be played. The match was stopped after 5 minutes due to COVID protocols and the match has since been postponed.

On Friday, it was announced that the match will have to be played in order for the qualifiers to be completed. It is set to be played on September 22 in Brazil.

As we reported earlier in the week, Argentina will also play Brazil on June 11 in Australia. However, the AFA do not appear to be too fond of the match being played in Australia.