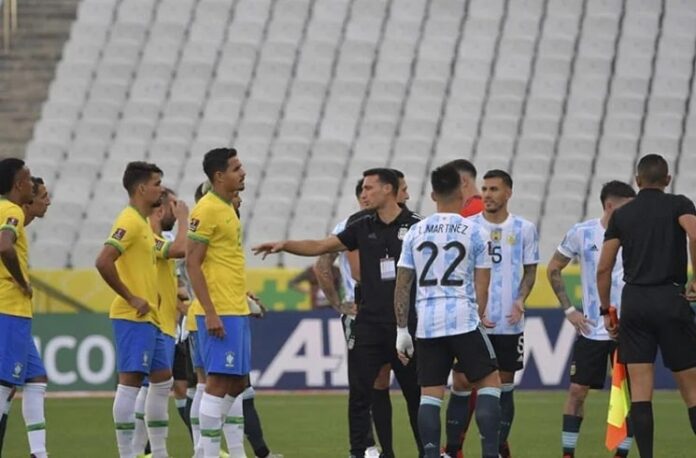 The Argentina FA, the AFA, have released a statement confirming that they will appeal to TAS the game vs. Brazil.

Argentina do not want to replay the World Cup qualifying game vs. Brazil. The match, which was stopped after only 5 minutes in September, has yet to be played.

FIFA released a statement on Monday announcing that the match would have to be played. However, as we reported, the AFA were set to appeal the decision.

Following FIFA’s decision, the AFA have released a statement announcing that they will appeal their decision to TAS as they do not want to play the game.

The Argentina FA (AFA) have confirmed that they will appeal to TAS their game vs. Brazil. pic.twitter.com/7g540OYxcf