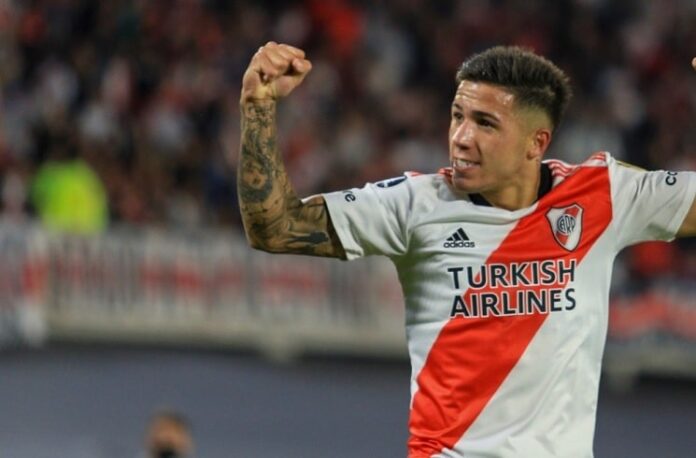 Benfica have announced that Enzo Fernández will join the club.

Fernández will be joining Benfica on a five year contract. The club released a statement on Thursday confirming that the 21 year old midfielder will put pen to paper and Benfica are set to acquire 75% of his rights with River Plate keeping 25% of future sales.

The Argentine is regarded as one of the best players in Argentina with his current club River Plate to receive €10 million with €8 million in add ons. Fernández will join Benfica at the end of the year.

Benfica have announced that Enzo Fernández will join them! They have released the statement with Enzo set to sign on a five year contract, River Plate to receive €10 milliom plus €8 million in add ons! 🇦🇷 pic.twitter.com/simlEBv6Wi