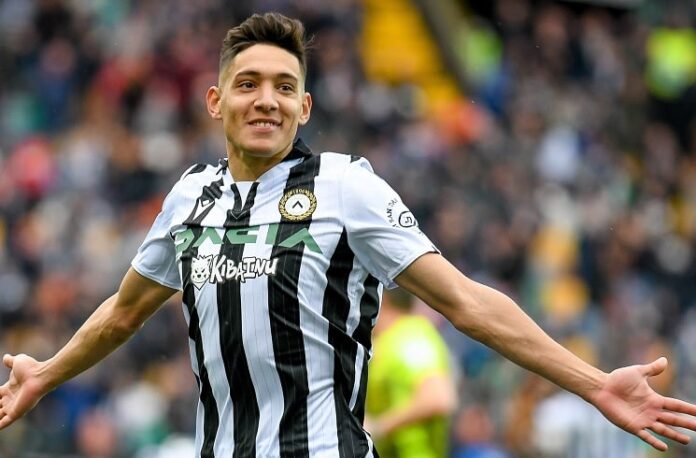 Nahuel Molina’s goal for Udinese vs. Cagliari has been voted as the Udinese Goal of the Season!