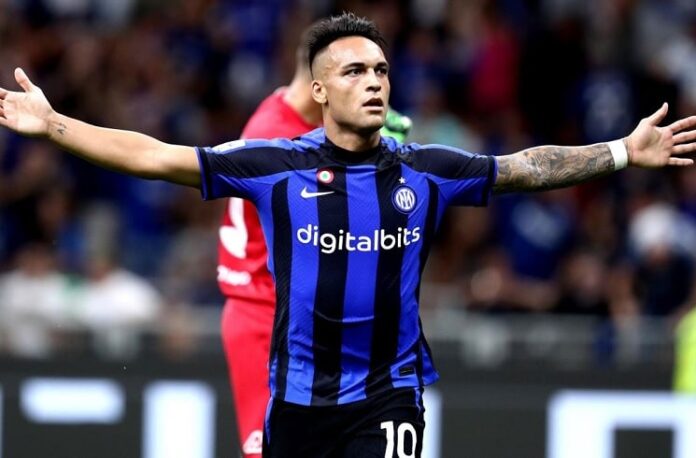 Lautaro Martínez and Paulo Dybala have both been nominated for the Serie A August Player of the Month award.

The two Argentine players are both up for the Player of the Month award along with Teun Koopmeiners, Khvicha Kvaratskhelia and Dusan Vlahovic. The favorite to win the award appears to be Vlahovic, the Juventus striker.

Martínez has three goals and one assist in five Serie A games. His only assist came against Lecce while he had three goals in the next three games.

Paulo Dybala has two goals and one assist in his first five games for AS Roma. While playing well, he had his first assist against his former club Juventus and his two goals against Monza.

Both Dybala and Lautaro Martinez have been included in the preliminary Argentina list by coach Lionel Scaloni for the September games.