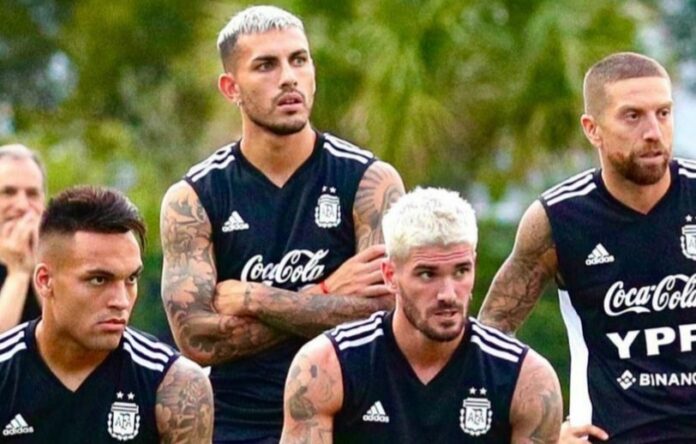 Alexis Mac Allister and Guido Rodríguez are both expected to start for Argentina vs. Jamaica on Tuesday.

Argentina national team coach is set to make several changes from the team which start the 3-0 win vs. Honduras. With Dibu Martínez, Cuti Romero and Ángel Di María set to start, according to TyC Sports, Scaloni is set to make more changes.

Leandro Paredes will start the game on the bench as Guido Rodríguez will be in the eleven. Rodrigo De Paul will also start on the bench in place of Alexis Mac Allister for Argentina. This would be the eleven: