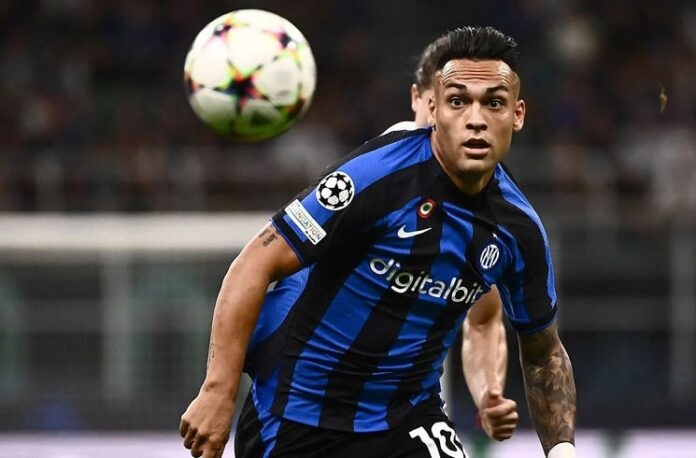 The Champions League continues on Tuesday with a possibility of 11 Argentine players taking part in the games.

Leonardo Balerdi and Marseille host Sporting in the early game on Tuesday. Marseille presently lead 2-1 in the first half.

Lautaro Martínez and Joaquín Correa host FC Barcelona. Lautaro is a doubt for the game while Correa is healthy.

Lucas Ocampos and Ajax host Gio Simeone and Napoli. Ajax are on three points with Napoli leading the group with six points.

Lucas Alario and Eintracht Frankfurt host Cristian Cuti Romero and Tottenham Hotspur. Both teams are on three points in the group. Here are the games involving Argentine players: