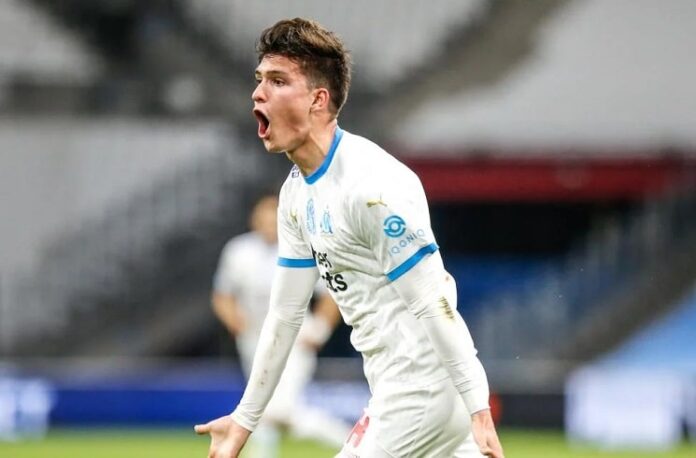 Leonardo Balerdi scored for Marseille in their 4-1 win vs. Sporting.

The 23 year old Argentine signed with the club last season after spending a season on loan with them from Borussia Dortmund.