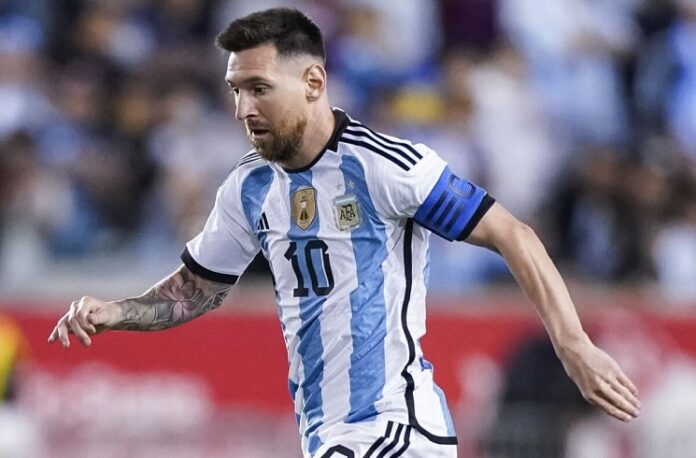 Lionel Messi is set to be available for the Argentina national team from PSG next week.

Messi could be with the Argentina national team as early as January 7, days before the final list is announced. According to Fino Yossen, Messi has asked PSG coach Christophe Galtier to withdraw from the team start next weekend.