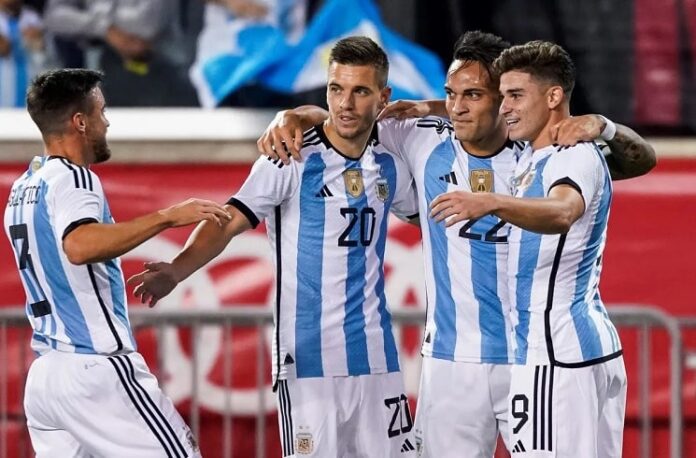 The Argentina shirt numbers for the 2022 World Cup have been announced.

For 19 of the 26 players for the Argentina national team, this will be their first World Cup. And they now have their kit numbers. Here they are: