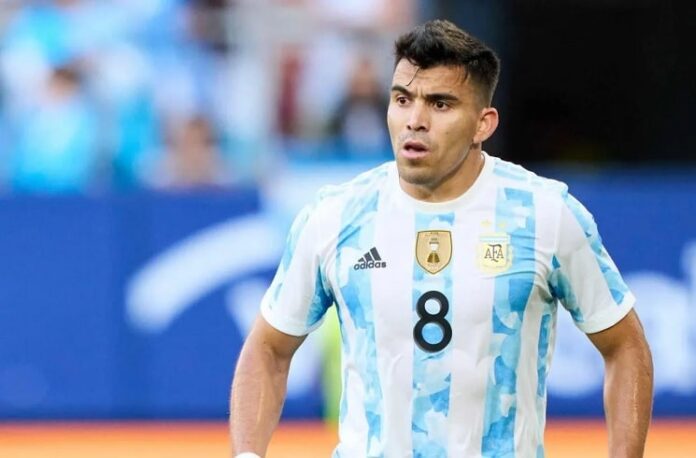 Marcos Acuña and Nicolás González are under physical observation by the Argentina national team.

Acuña started and played in Argentina’s 5-0 win vs. the United Arab Emirates on Wednesday. According to Gastón Edul, they are the two players under observation.

Argentina national team coach Lionel Scaloni stated after the win that there could still be changes to the 2022 World Cup team.