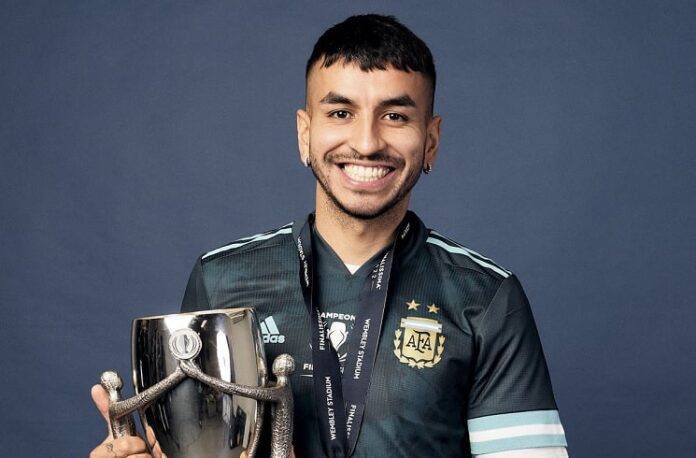 Nicolás González is out of the 2022 World Cup for Argentina and Ángel Correa has been called up.

González has been ruled out of the World Cup. The Argentina account on Twitter has stated that following Thursday’s training session, González has suffered a muscle injury.

Ángel Correa is instead called up as a replacement. Correa was part of the preliminary list of players but was cut from the original list of 26 for the World Cup.