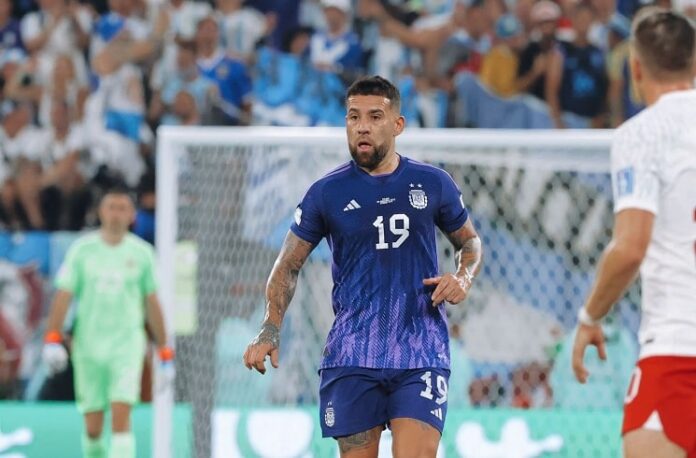 Nicolás Otamendi spoke about the team following their 2-0 win vs. Poland at the World Cup.

Otamendi has helped the team top the group at the World Cup. After an opening match defeat against Saudi Arabia, Otamendi and Argentina have not allowed a goal in two matches.

Argentina will play Australia in the Round of 16 on Saturday. Speaking to TyC Sports, here is what Otamendi had to say:

“This is a team that gets stronger under pressure, it’s been shown. Against Mexico, we had an opportunity and we made it happen. Today, we had another final and we never lost focus. We always try to do the things that the coach asks of us to be able to continue advancing.

“We are aware and strong. As of now, a new cup starts and whoever the rival, we have to think of ourselves and try to function as a team as we have shown today.

“And now we go with the dream of what is to come, that it will be another difficult opponent like Australia.”