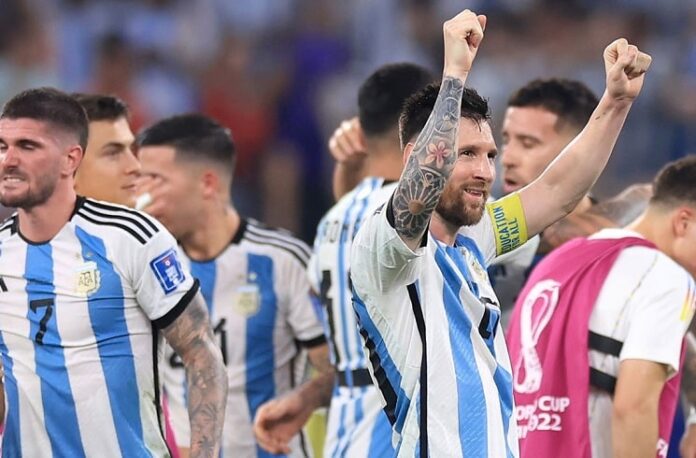 Ángel Di María and Papu Gómez did not train with the Argentina national team on Monday.

Argentina had a day of rest on Sunday, as coach gave them a day to spend with their families after the 2-0 win vs. Australia. The team was back training on Monday and were without Di María and Papu Gómez as they were doing kinesiology.

Di María did not play vs. Australia as he has a muscle overload. He was replaced by Papu Gómez in the starting eleven and he injured his ankle in the match.