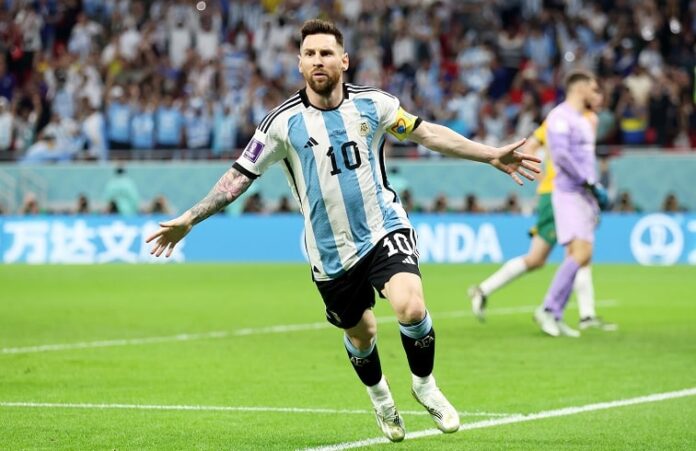 Dani Alves of Brazil has spoken avbout Lionel Messi and on the possibility of an Argentina and Brazil semi final at the World Cup.

The Brazilian legend spoke to the media after Brazil’s Round of 16 win vs. South Korea. When asked about Lionel Messi, here is what he had to say:

Argentina will play the Netherlands in the quarter-finals while Brazil will play Croatia. Dani Alves was also asked about the possibility of an Argentina and Brazil semi final at the World Cup:

“We are not here to choose an opponent, whoever is selected, we are going to have th put everything we have into it to be able to fight for the objective. We cannot think of a semi final because we are in the quarter finals. Out of respect for Croatia and our opponent, we have to focus on this match. Croatia has a lot of quality players and deserves 110% of our attention.”