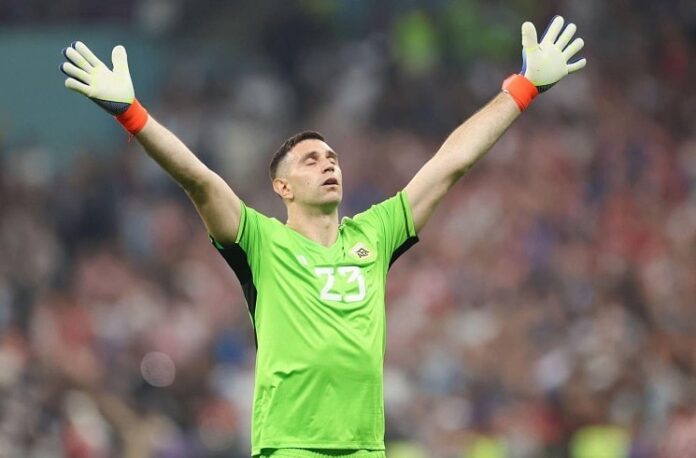 Emiliano Martínez had a half time speech during the semi final of the World Cup.

Martínez gave a speech in the tunnel as the players were about to go out for the second half of the match. With Argentina leading 2-0, Martínez said the following:

Argentina would go on to score one more goal, an assist of the tournament by Lionel Messi with Julián Álvarez scoring.