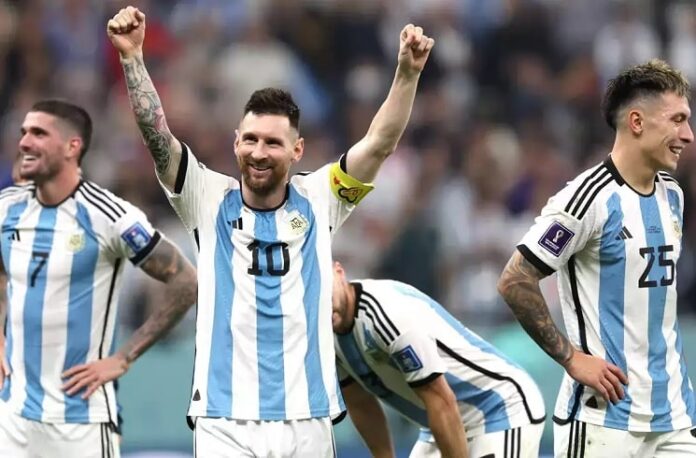 The Argentina national team will train on Thursday evening for the first time before the World Cup final.

Argentina national team coach Lionel Scaloni will hold the first training before the World Cup final on Sunday. It will be in just over an hour with the first 15 minutes open to the media.

It’s the first training before the final as the team rested on Wednesday and spent time with their families.