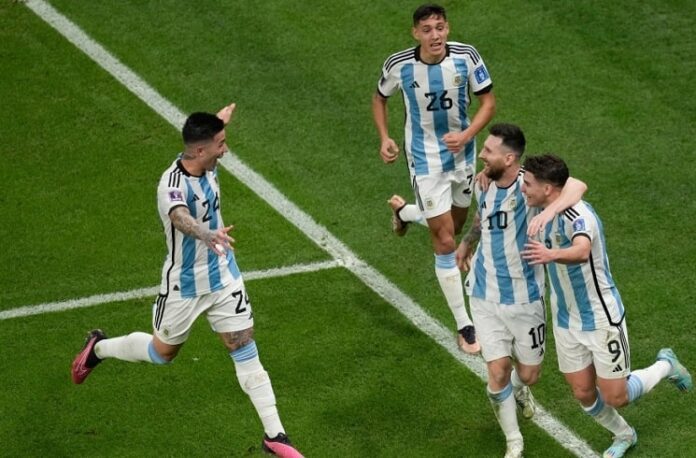 The Argentina national team have a day to rest after qualifying for the World Cup final.

Lionel Scaloni will not have his players training on Wednesday after their 3-0 win vs. Croatia in the semi finals. The team will train on Thursday, Friday and Saturday.

Scaloni will have Ángel Di María, Marcos Acuna and Gonzalo Montiel all rested. Ángel Di María was brought on as a substitute in the quarter final match vs. Netherlands but did not play in the semi final as he is still recovering.

Marcos Acuña and Gonzalo Montiel were both suspended for the semi final match and will be able to play in the World Cup final on Sunday.