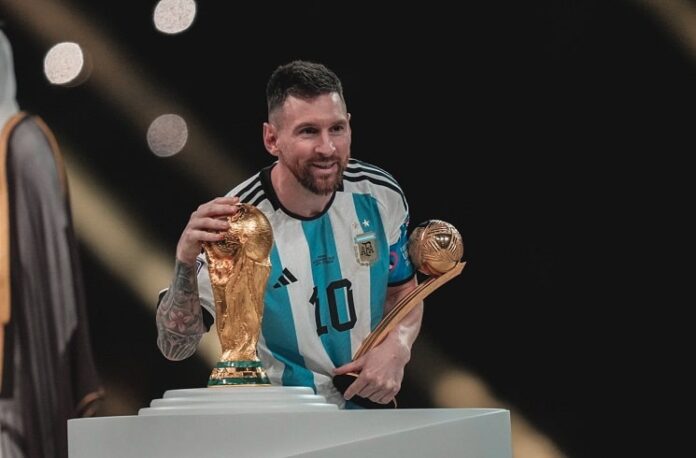 Lionel Messi has been named as the Best Player at the 2022 World Cup.

Messi has now scored two goals in a World Cup final, won the Best Player twice and lifted the trophy. An incredible career has just gotten the icing on the cake with the cherry on top.

The Argentine would score seven goals, while also scoring in every knock out stage match at the World Cup. Two goals in the final and one in the penalty shootout to go along with his incredible assists and overall play.