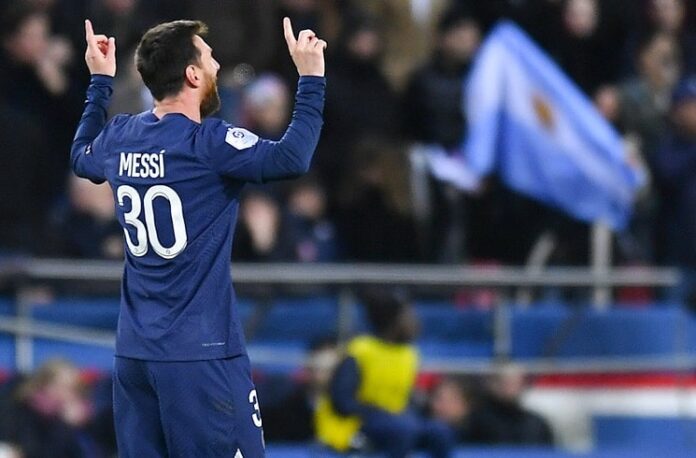 Lionel Messi scored for PSG in their 2-0 win vs. Angers.

A lovely string of passes by the league leaders ended with Messi getting the ball inside the penalty area and scoring with his right foot. He has now scored eight goals and has 10 assists in 14 Ligue 1 matches this season.