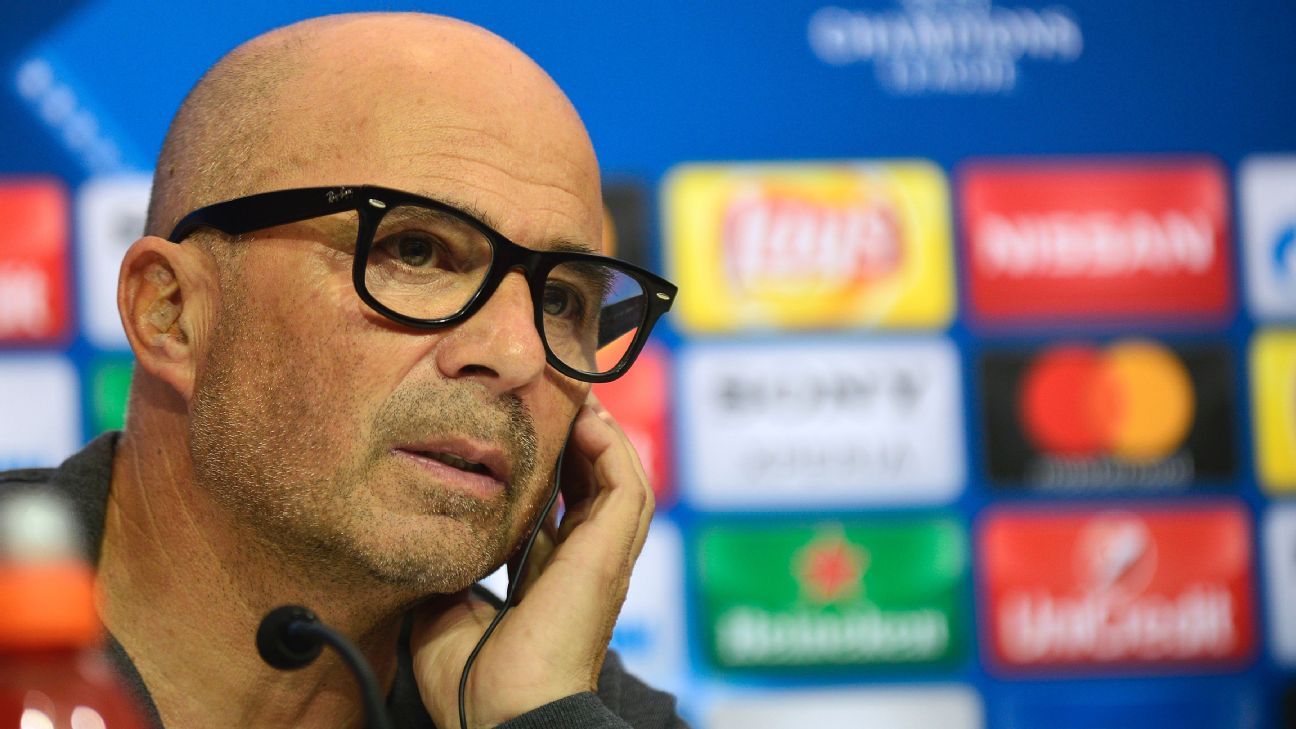 Jorge SAMPAOLI’s lawyer is reportedly already in talks with the AFA.

Per a report by Radio La Red, current Sevilla coach Jorge SAMPAOLI’s lawyer is speaking with the AFA regarding him becoming the new coach of the Argentina National Team. Furthermore, it appears as though Lionel SCALONI (who was part of the 2006 Argentina World Cup team and played with both Javier MASCHERANO and Lionel MESSI), will be part of SAMPAOLI’s Argentina coaching staff. Matias MANNA would also be part of the staff.

As we reported yesterday, Edgardo BAUZA was fired and is no longer the coach of the Argentina National Team. Chiqui TAPIA and Marcelo TINELLI will be flying to Europe on Thursday where they will speak with not only SAMPAOLI but with Diego SIMEONE as well.