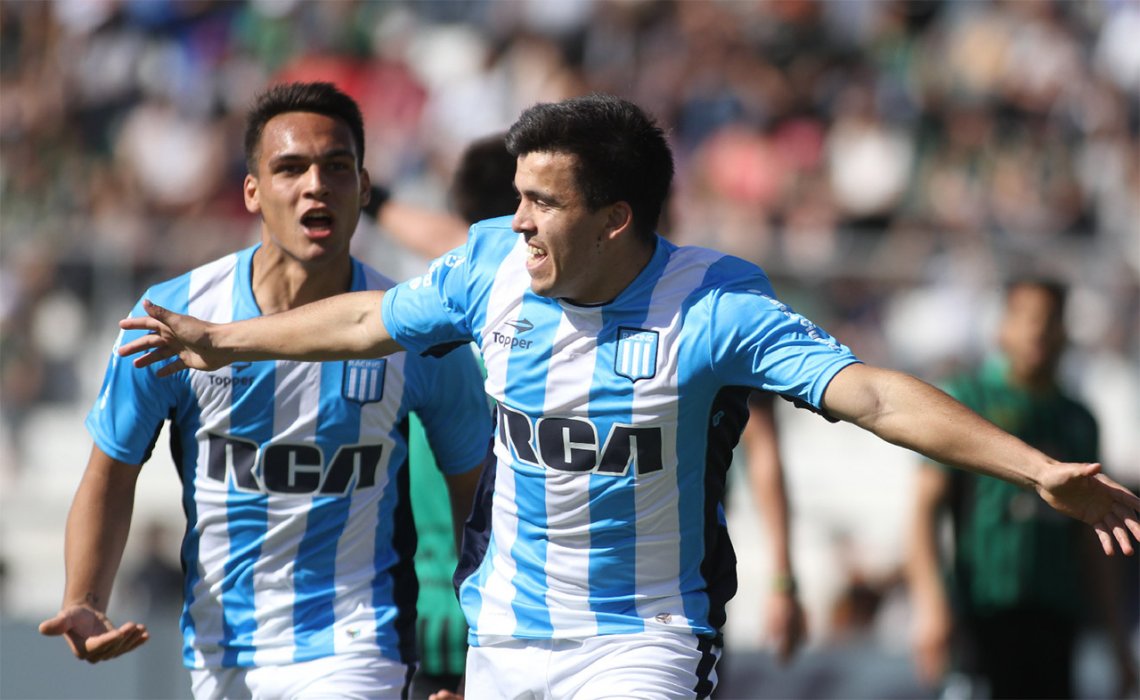 It is now official: Marcos ACUNA of Racing Club has been sold to the Portuguese first division team SPORTING CP for 8 million euros.

He will join his Argentina compatriot Alan RUIZ. As we know, ACUNA was selected by coach Jorge SAMPAOLI in the coach’s first two friendly matches. He was also previously selected by Edgardo BAUZA for two World Cup qualifier matches vs Brazil and Colombia back in October 2016. He will surely need to maintain a high level of football in order to continue being called up by SAMPAOLI. This will be his first time playing in Europe. All the best to “El Huevo”.