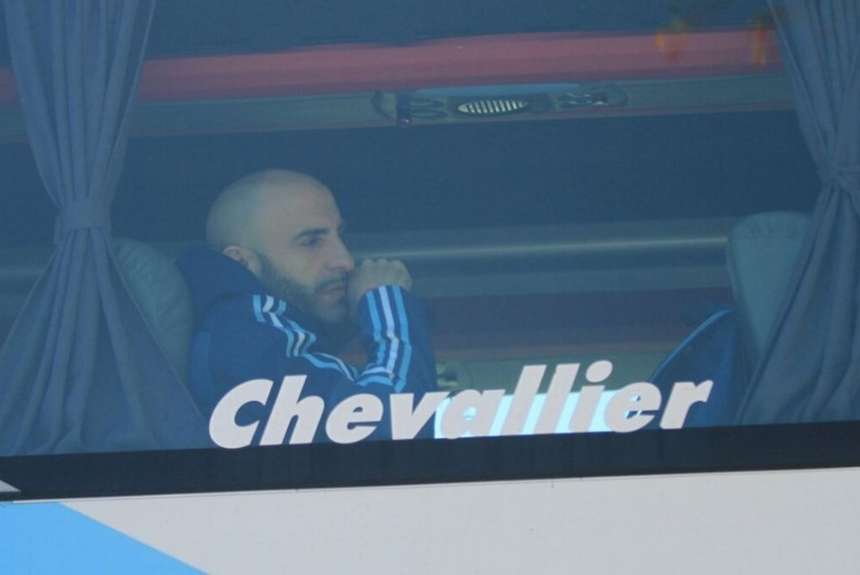 The team travel from Ezeiza today after having their breakfast and morning training, eventually departed for Montevideo where they were expected to arrive at about 1.15pm local time. During they stay in the Uruguay’s capital, the tea will be putting up at the Sheraton Hotel. 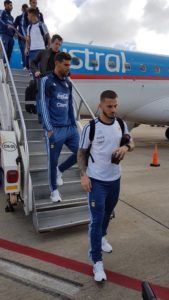 Also staying at the hotel is the Under-20 Japanese rugby team who are in Montevideo for some mini tournament. Obviously, they were equally excited about meeting MESSI as much as the local journalist and fans were. 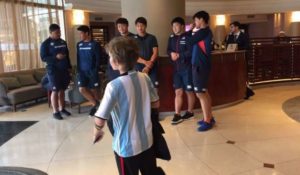 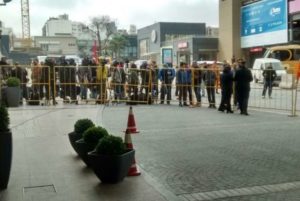