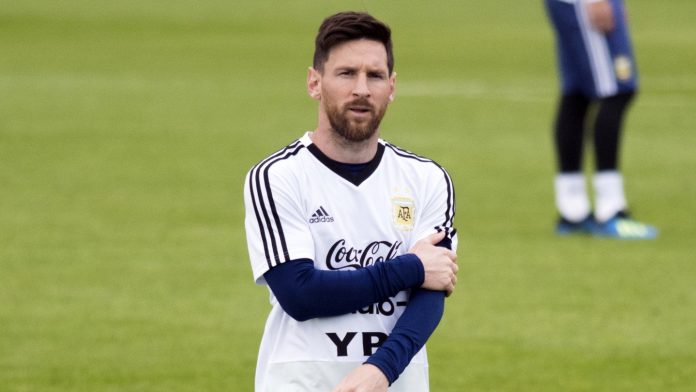 There are several reports stating that Argentina coach Jorge SAMPAOLI has settled on a starting eleven for his team’s opening match at the 2018 FIFA World Cup.

There doesn’t appear to be any doubt as to Willy CABALLERO being the starting goalkeeper. The Chelsea man will reportedly be the one in between the sticks for his country. The only three question marks are at right back position, the midfield and up front. It is still undecided as to whether coach SAMPAOLI will go with Gabriel MERCADO or winger Eduardo SALVIO as the starting right back.

In the attacking role, it’s between Sergio AGUERO and Gonzalo HIGUAIN although many are stating that it’ll be the Manchester City striker who will get the nod.

Here’s Argentina’s possible starting XI for their match against Iceland at the 2018 FIFA World Cup:

Marcos ROJO of Manchester United gets the start ahead of Federico FAZIO and with Manuel LANZINI out injured, Maxi MEZA would be in the starting eleven.