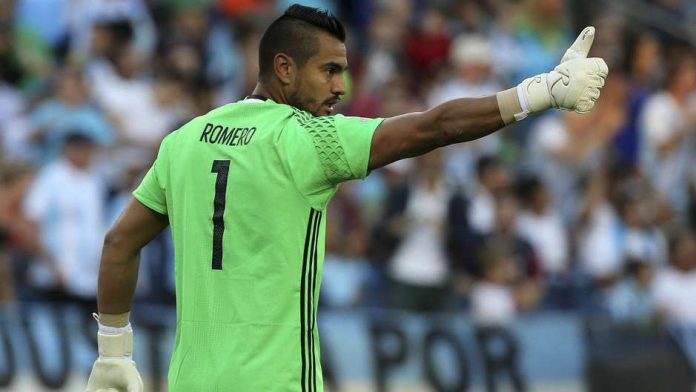 Argentina against Iraq is in a few hous and we have some exciting names starting for Lionel SCALONI’s team.

Veteran of the Argentina team Sergio ROMERO will captain the side in Saudi Arabia with a young attack. Only Maxi MEZA and Paulo DYBALA from the World Cup team will start against Iraq. As confirmed by SCALONI on Wednesday, here’s the starting eleven:

Rodrigo DE PAUL will receive his first ever cap for his country as he joins Paulo DYBALA and Lautaro MARTINEZ in the attack.