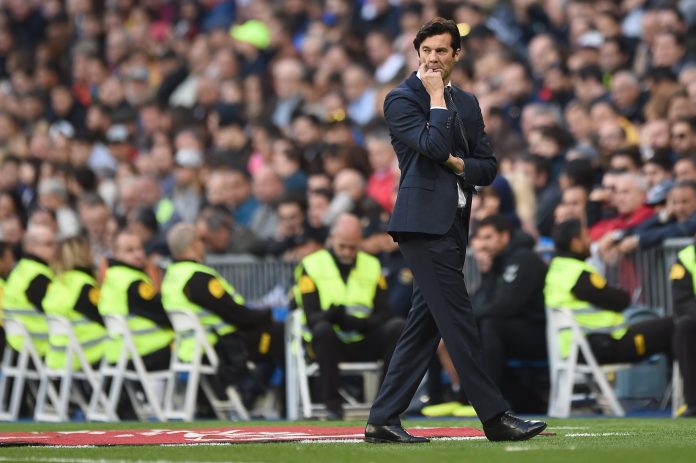 Santiago SOLARI has been named the permanent coach of Real Madrid.

Now 42, SOLARI lead Madrid to four wins out of four in his first matches in charge. This now means that the next Madrid derby will have two Argentine coaches at the helm. Santiago SOLARI for Real Madrid an Diego SIMEONE fro Atletico Madrid.