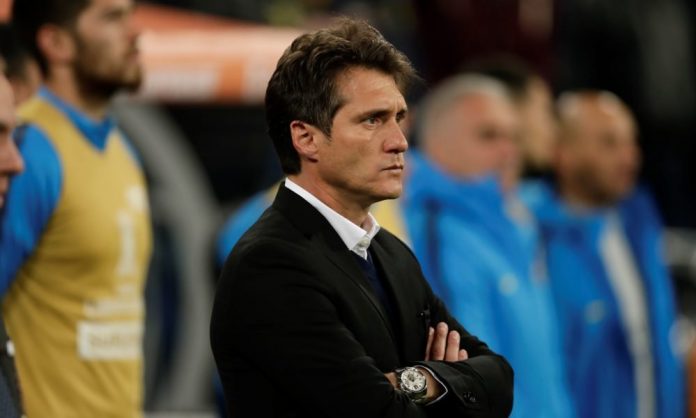 Per reports coming out in the media, the general manager of the LA Galaxy, Dennis te KLOESE has reached an agreement with SCHELOTTO. This would be SCHELOTTO’s third job as coach, having previously managed Lanus and Boca Juniors.

The @LAGalaxy have reached agreement w/ Guillermo Barros Schelotto to become the team's new coach. Schelotto was manager at Argentine power Boca Juniors until Dec. 14. Another coup for GM Dennis te Kloese who, this month, also re-signed @Ibra_official to a record @MLS contract

He is no stranger to MLS, as he played for 3 years with the Columbus Crew.