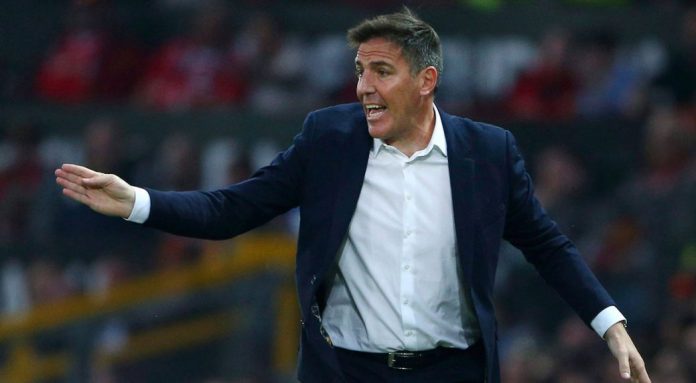 Argentine Eduardo BERIZZO has been named as the new coach of Paraguay.

The former Argentina man was named as the new coach of Paraguay on Monday following rumors that he would be named as the new manager. BERIZZO has previously managed Estudiantes de la Plata, O’Higgins, Celta, Sevilla and Athletic Bilbao.

He managed to win the Primera in Chile as well as the Supercopa de Chile during his entire managerial career.