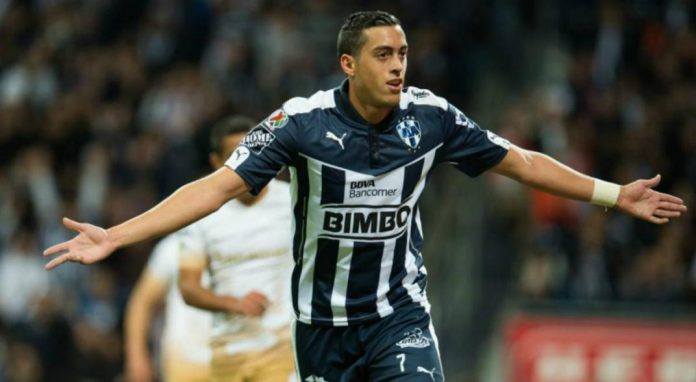 A report by TyC Sports states that the Argentine born forward, currently with Monterrey, will present documents to FIFA in order to be eligible to play for Mexico. His twin brother Ramiro currently plays with the Argentina team.

The forward played with the Argentina U20 team back in 2011 at the Sudamericano. But he never represented the senior team.

Mexico is coached by former Argentina national team manager Gerardo “Tata” MARTINO and it was MARTINO who gave Ramiro his debut with Argentina. It would be possible that he does the same with his brother but with Mexico.