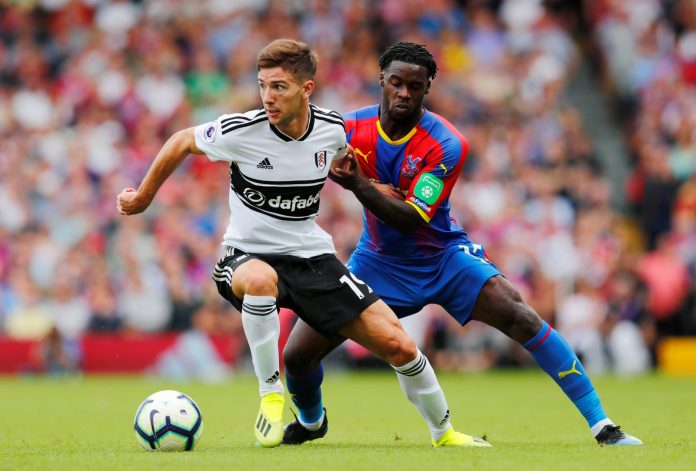 Per a report by Portuguese media A Bola, the Argentine will be signing a five year deal with Sporting Lisbon. VIETTO, who is presently on loan at Fulham from Atletico Madrid, will be leaving Diego SIMEONE’s team and joining the Portuguese club.

VIETTO has played for five different clubs since leaving Racing Club and playing in Europe. He signed with Villarreal in 2014 before joining Atletico Madrid. From there, he went on loan to Sevilla, Valencia and Fulham.