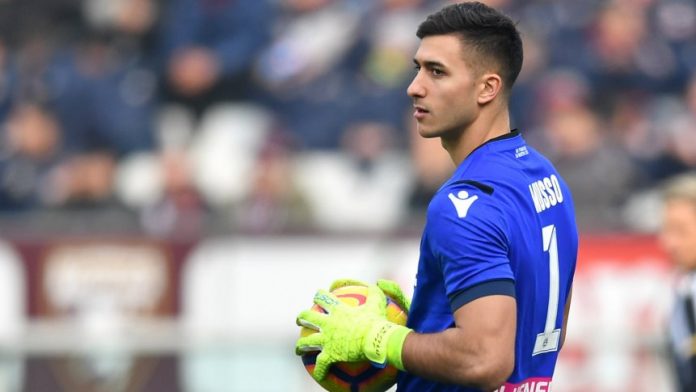 Juan MUSSO of Udinese has reportedly replaced Esteban ANDRADA in the Argentina squad for the Copa America.

As we reportedly earlier, ANDRADA had suffered a knee injury and has been dropped from the team. Per several reports coming out of Argentina, Juan MUSSO of Udinese has been named as the replacement.