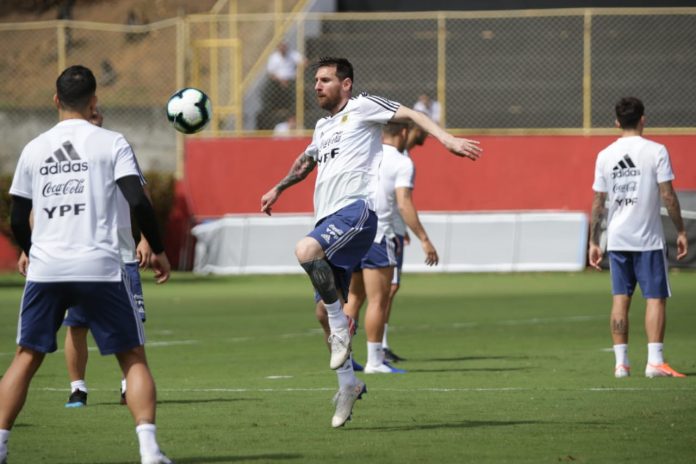 The team will be lead by Lionel MESSI, Sergio AGÜERO and Angel DI MARIA with Franco ARMANI as the goalkeeper. Speaking at a press conference, SCALONI confirmed the starting line-up for their Copa America debut.