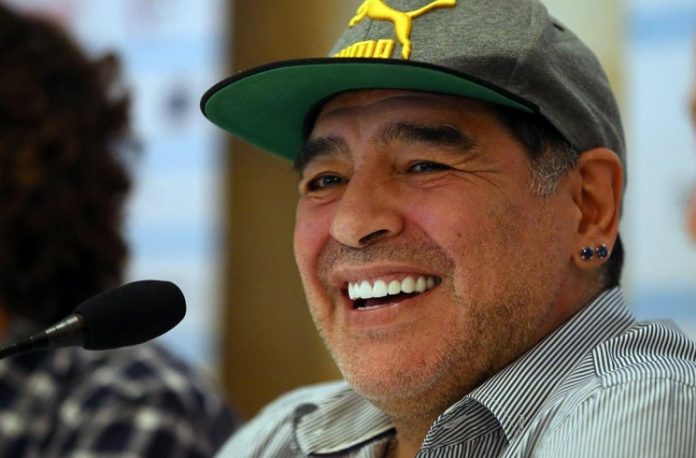 Diego MARADONA came out and praised Lionel MESSI for what he said and did at the Copa America for Argentina.

The football legend was interviewed by TyC Sports and the World Cup winner had nothing but good words to say about Lionel MESSI. In regards to MESSI’s performances and his comments at the Copa America, here’s what MARADONA had to say:

“I thought he was a MESSI MARADONA. I saw him more rebellious, he said what he felt and he won on the pitch without anyone gifting him any match.

“I like this MESSI more, that he’s with his family, showing that he’s playing with his dog and drinking a beer more than the one they criticized because he didn’t sing the anthem.

“Everything that MESSI does is for Argentina’s benefit.”

Regarding his battles with FIFA and the AFA:

“I fought for 25 years against BLATTER and GRONDONA because I defend the ball. Me, they didn’t pay me to talk. I defended the players and today I have the recognition of the monsters.”