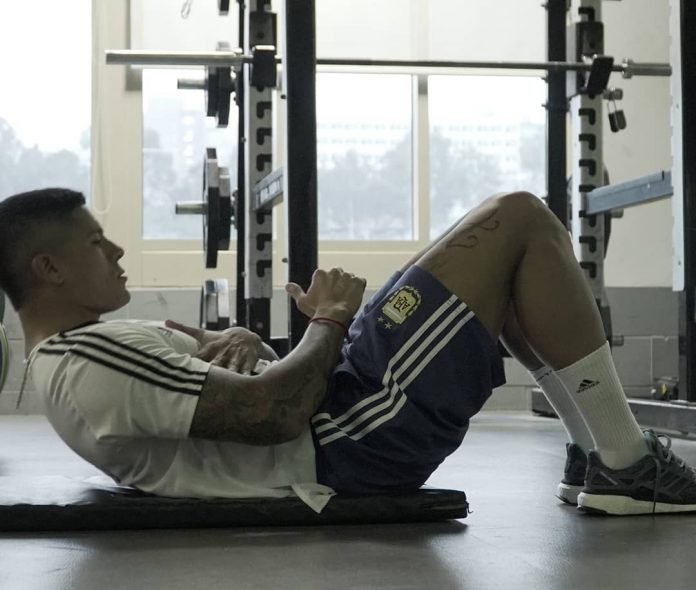 Several Argentina players have arrived in Los Angeles and started training ahead of the friendly games this month.

Lionel Scaloni’s Argentina team in Los Angeles are beginning to arrive as preparation is already under way for the matches against Chile and Mexico. As we reported earlier, Lucas Ocampos of Sevilla will not be participating due to injury.

They all did some exercises in the gym.