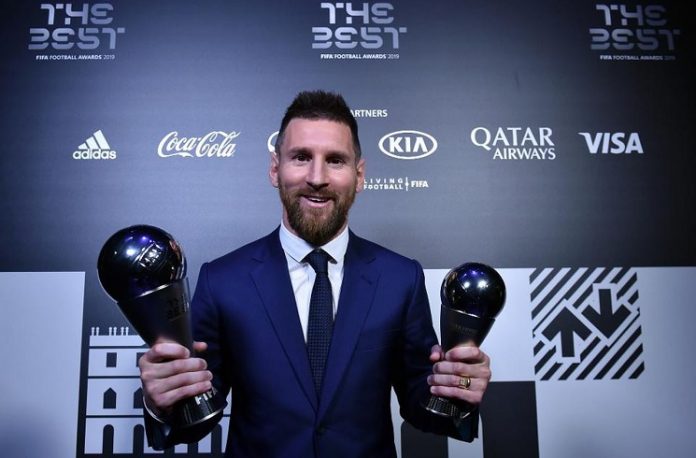 Lionel Messi recently gave an interview to where he discussed the Argentina national team, the Copa America and much more.

The best player in the world has stated that his priority this season is to win the league and the Champions League with Barcelona and the Copa America with Argentina. Speaking with FIFA.com, here’s what he had to say:

The Argentinian national team are undergoing a major transformation too. Have any of your team-mates surprised you in particular?

“I wouldn’t say they’ve surprised me because I knew them already and I know what they’re capable of. I see them with their clubs and I knew about the new breed coming through. Where they have surprised me, though, is as people. There were a lot of them that I didn’t know personally, and it was a lovely surprise to be able to share a Copa America with them and see that aside from being great players they’re very normal and down-to-earth people too.”

Lionel Scaloni has just been given the Argentina job on a permanent basis. How would you describe him?

“He’s a coach who has things clear in his head, who knows how to watch football and is very good at getting things across. He’s easy to understand, he’s good at his job and he knows how to handle the players. I think they got it right in giving him the job permanently and the space and time he needs to work with the national team.”

La Liga, the Champions League and the Copa America: what is Lionel Messi’s main objective this season?

“All of them. It’s been four years since we’ve won the Champions League and we really want to win it again. We know, though, that if we don’t do the job day in day out, then we won’t make it. And as for the Copa America, I’m really looking forward to having the opportunity to go for it yet again. I’m really excited about this year’s Copa.”