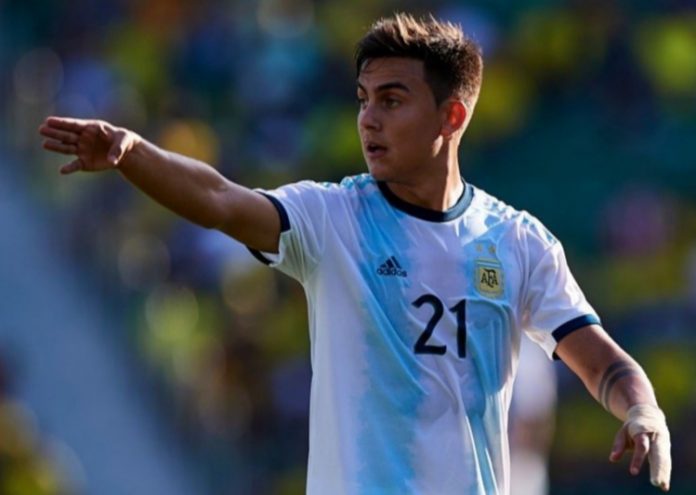 Paulo Dybala recently gave an interview eith DirecTV where he discussed his role with the Argentina team.

Argentina national team coach Lionel Scaloni mentioned that Paulo Dybala is one player who will have a long national team career. Under Scaloni, the Argentina and Juventus man has played in different positions on the pitch. Speaking with DirecTV, here’s whar Dybala had to say:

“Scaloni wants me to play as a number 9, it’s what I am doing at my club. Everything that’s in front of, I have no problem. I have played in different positions since I started playing football.”

Dybala also spoke about what Scaloni had said during the Copa America:

“Scaloni has always been very direct and has said things the way they should be said. He was very smart about it and there was a good communication between the coaching staff and the players. Also, when the team is not happy, they are always there to listen to us.”