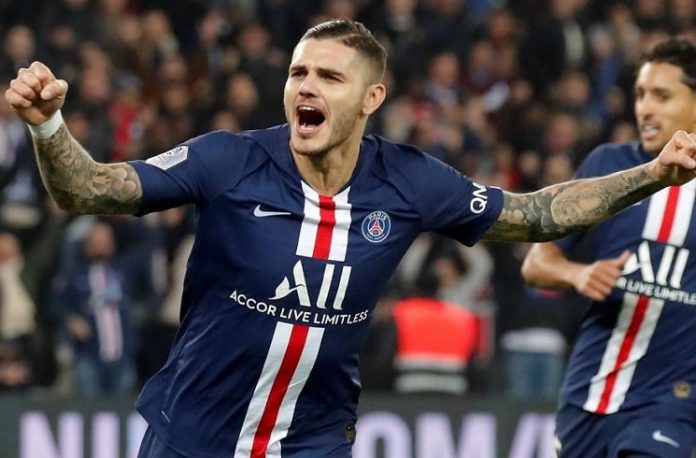 Icardi cannot stop scoring. Since joining the French league champions on loan, he has scored seven goals in his last five games. The first goal saw Di Maria send in a cross to Icardi and while his initial effort was saved, he wasn’t denied on the rebound to give PSG a lead.

The Argentina man would make it 2-0, this time through a Verrati cross and he would head the ball to double PSG’s lead.

Angel Di Maria would have two more assists on the other two goals which were scored by Kylian Mbappe.