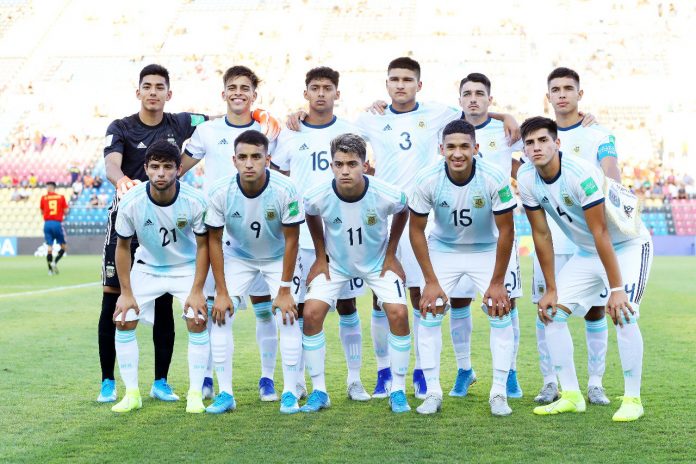 Argentina drew 0-0 vs. Spain in their opening match at tje U17 World Cup.

Pablo Aimar’s team took to the pitch in their first game in Brazil and were unlucky not to score and come out as winners. Argentina had the better chances throughout the match but they received a scare after the referee called for a penalty in favor of Spain.

The referee awarded Spain a penalty but after consulting with VAR, it was over ruled due to an offside. Here was the starting eleven for Argentina.

The next match for Argentina will be vs. Cameroon on October 31 in Cariacica. 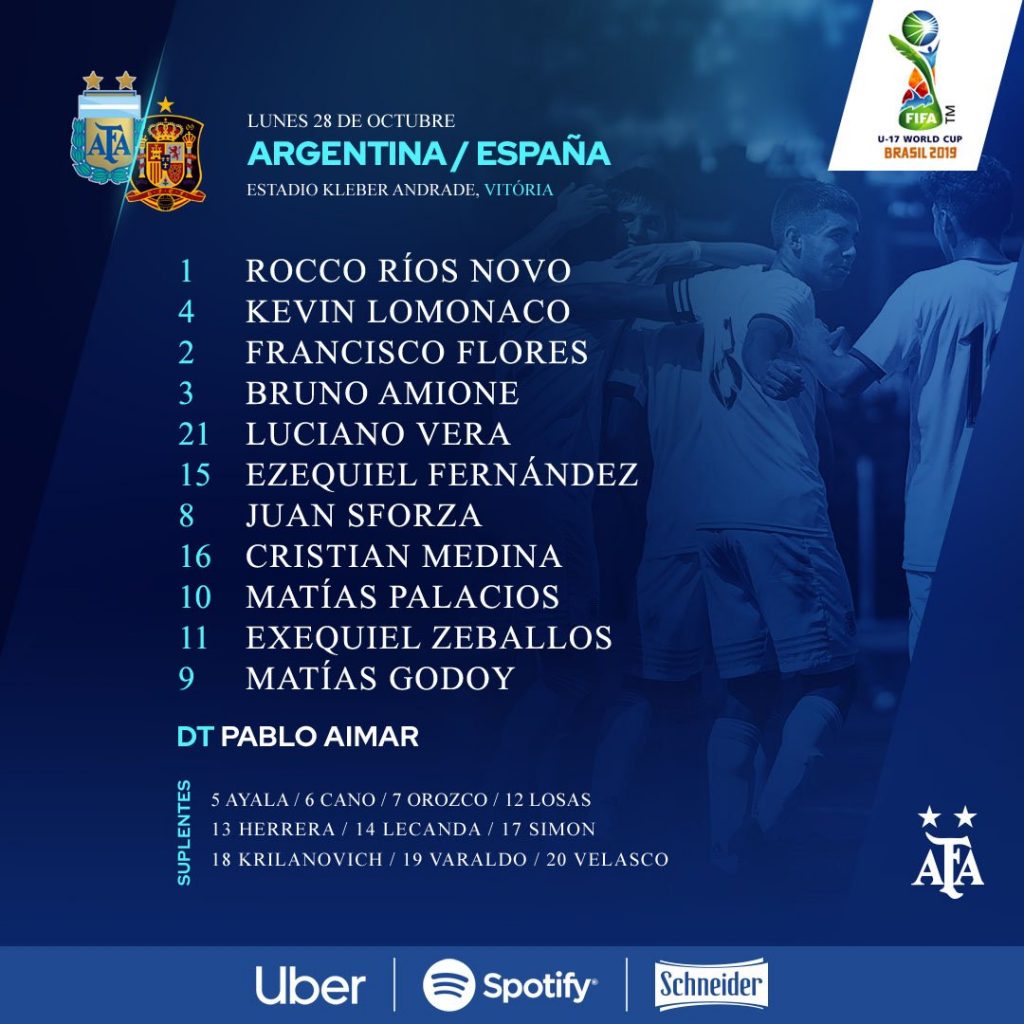