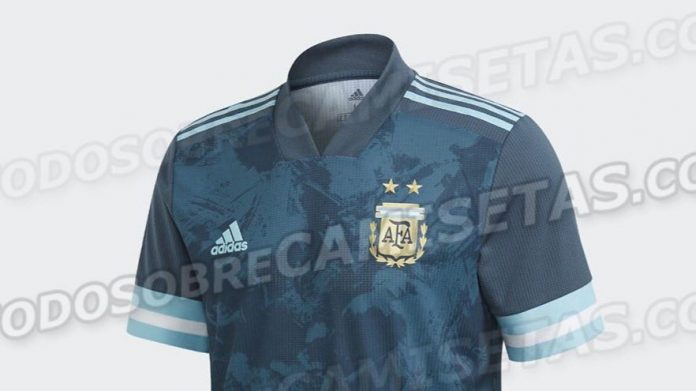 The rumored Argentina away shirt for 2020 has been leaked.

Per website TodosSobreCamisetas, Argentina’s 2020 away kit will have a lighter look while also using a different shade of blue. Here’s the rumored shirt: