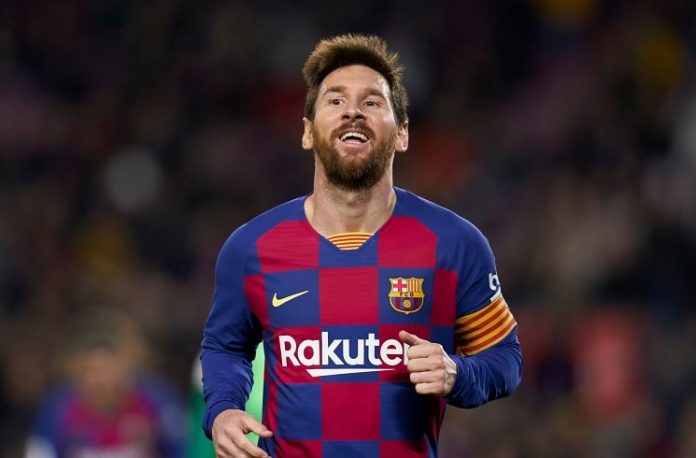 Lionel Messi scored twice and had one assist for FC Barcelona in their 5-0 win vs. Leganes.

Messi was at it again. He played a big part in the first goal of the match. The second goal of the match was a Messi assist. He would cross the ball from a corner kick as Lenglet would score.

The third goal of the match was Messi’s first. He cut inside and his shot took a deflection and in. Messi’s second goal was the last of the match. He rounded the goalkeeper and scored an open net.

It was win number 500 in Messi’s FC Barcelona career.