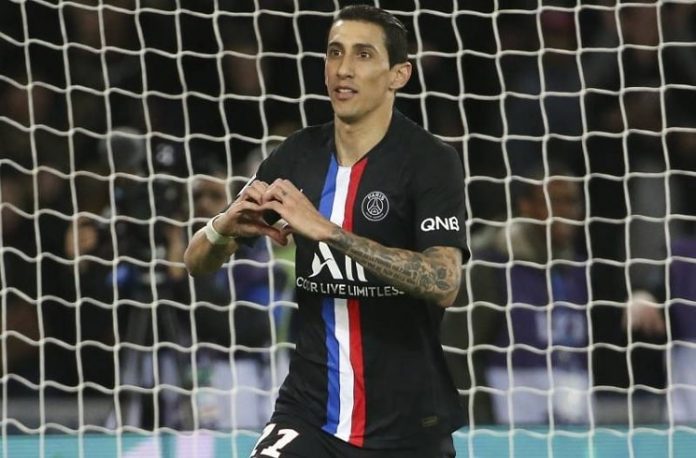 Angel Di Maria thought he had given PSG the lead but the goal was eventually awarded to Icardi. A low pass into the area by Mbappe found Di Maria and his shot on goal was deflected off of Icardi to give PSG the 1-0 lead.

Di Maria would add a second assist to his name. A corner kick taken by Di Maria found Kehrer’s head who would score PSG’s second of the game.