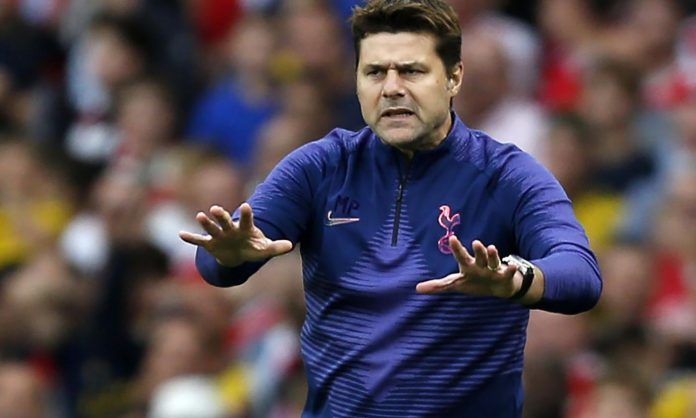 Currently in 6th spot in La Liga, rumors are constantly circulating about Simeone’s future in Spain. Per a report by the Telegraph, should he leave Atletico in the summer, the club could be bringing in Mauricio Pochettino.

The former Tottenham boss is available but rumors are going around that Pochettino would prefer to find another managerial position in England.